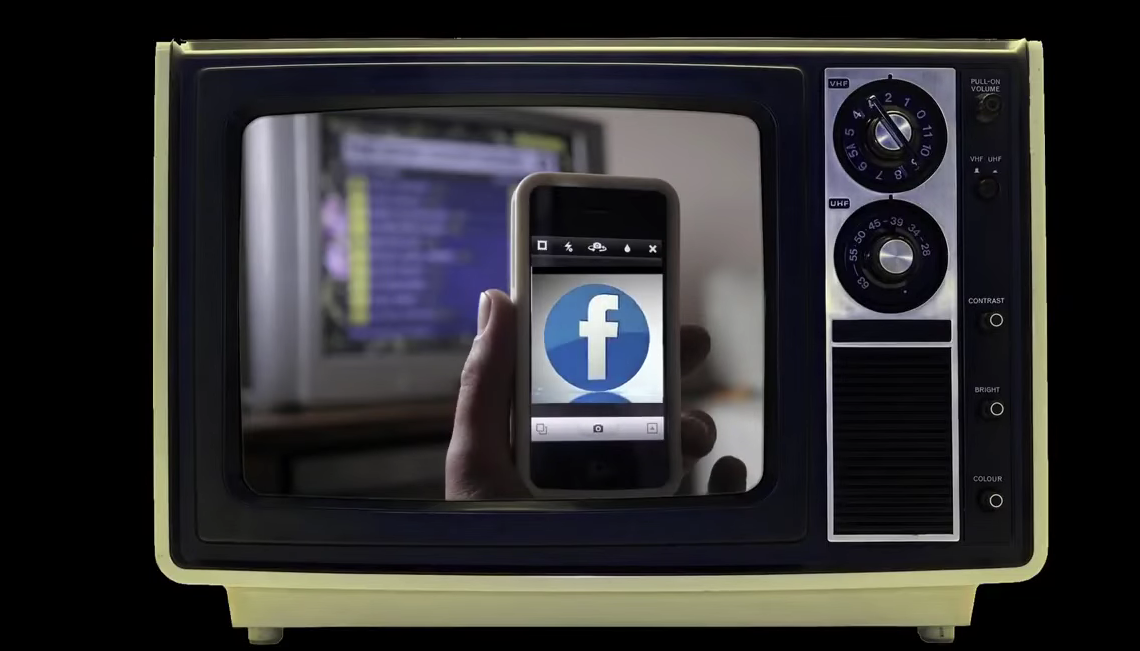 January 5, 2018January 7, 2021
admin
Comments Off on THE STRAWMAN EFFECT – People Need to Know About This! | Full Documentary Film

For every corporation, including ‘YOU’ as the ‘legal-person/citizen’ is considered to be a ship, and as such, they are governed under the law of the sea: Maritime Law.

There is clearly no real ‘ship’, only a ‘document-vessel’ that was initially created, partly by the Doctor when s/he docked ‘YOU’ in the ‘delivery room’ of their military hospital. This technically makes ‘YOU’ the property, well ‘salvage’ of the state, but what STATE/State.

Whenever one encounters a ‘Legal Document’ one will notice that the surname, and other important text will be written using the unhyphenated ‘ALL UPPERCASE TEXT’. Legally Defined as: (DE-BASED / DOG LATIN)

This ALL UPPERCASE text is not defined or recognised in The Oxford Styles Manual, (the governing book of the English language) – meaning that although you may be able to read it as English, it is in fact, NOT English. The all CAPS text can be found within the ‘Oxford Styles Manual’, under ‘foreign-languages’, named ‘De-Based or Ancient-Latin’

The main place this ALL UPPERCASE text is found to be defined as a language, is when American Sign Language (ASL), a signing language used for the deaf, is written. ASL can be defined in the book ‘The Chicago Manual of Style’ under the foreign-languages header: American Sign Language (ASL) compound signs, 10.152 and ‘glosses, 10.147’. Thus, defining this text as a foreign language. Further going onto say that when written, it has no 1-to-1 correspondence with any other languages on the document. The all CAPS or Gloss is also found in the ‘Oxford Styles Manual’, under foreign-languages, ‘Ancient-Latin’, however as the all caps UK LTD is registered in [Washington D.C] they seam to be using the ‘Chicago Manual of Style’ , not the Oxford.

Putting two or more languages onto a legal document is known in law as a ‘Glossa’. Black’s Law Dictionary defines: ‘GLOSSA’ – “It is a poisonous gloss which corrupts the essence of the text”. Meaning that by using a Glossa in a document they are trying to conceal or confuse the real facts.

If you take a second to analyse any documents that are written within the legal realm (driving license, passport, fines, speeding tickets, court orders or summons) you will rapidly realise that while most of the document will be written in normal English, most of the important details are actually in this ALL UPPERCASE language.

Like we established earlier, the ALL UPPERCASE text and the plain English text cannot be read as one text in a document, they have no jurisdiction over one another. You can only read one at a time. So you must read all of the English in one go, and then go back to read the ALL UPPERCASE.

Soon you will realise that virtually all court orders, speeding tickets and most other legal documents actually make no sense whatsoever. They only make sense when we make the assumption that it is all plain English and we read it as one, once you take one away from the other – it renders the document useless.

Seeing as the ‘government’ is simply a privately owned Corporation it can only impose fines and acts, upon other corporations. And by tricking us to registering our names as a corporate entity and then tricking us into thinking these names are physically us, it manages to get us to represent the corporately registered name and therefore bear the burden of fines and policies.

This is a crime known as “personage”.

Hand in hand with “personage” comes a crime known as “barratry” which is knowingly bringing false claims into court- This is what police, politicians, judges are doing daily.

SO MUCH CONFUSION ON “THE NAME”! HOPEFULLY THIS WILL HELP CLEAR IT UP.

The Surname Surname. An appellation added to the original name. (Samuel Johnson’s Dictionary 1755). To add. To perform the mental operation of adding one conception to another. Original. Primitive, pristine, first. (Samuel Johnson’s Dictionary 1755). The original name is the first conception, the conception in relation to God (hence Christian name). The second conception is not related to God. As you will see directly below, it belongs to a nation (not to you).

Fictitious name. A counterfeit, feigned, or pretended name taken by a person, differing in some essential particular from his true name, (consisting of Christian name and patronymic,) , with the implication it is intended to deceive or mislead. (Black’s Law Dictionary). Assumed name . See ficticious name. (Ballentine’s Legal Dictionary 3rd Assume. To pretend. To undertake: engage; promise… Also taking up, receiving, adopting, taking to oneself, or to put on deceitfully, take appearance of, affect, or outwardly seem… to take on, become bound as another is bound, or put oneself in place of another as to an obligation or liability…. Black’s Law 4th Ed. Edition).

Oxford Dictionary: “nom”: Used in expressions denoting a pseudonym, a false or assumed name. “Guerre”: War, and as a verb, to wage war. “Nom de guerre”: War name. A name assumed by or assigned to a person engaged in some action or enterprise.

Job 32:21 Let me not, I pray you, accept any man’s person, neither let me give flattering titles unto man. Job 32:2 For I know not to give flattering titles; in so doing my maker would soon take me away. Flattering title was translated form the original hebrew word “Kanah” (see Strong’s Concordance H3655) Kanah. To title, surname, be surnamed, give an epithet or cognomen, give a flattering title . (Piel) to call by name, give a title, betitle. (http\://www.biblestudytools.com/lexicons/hebrew/kjv/kanah.html). Kanah. To call some person or thing by a figurative name or cognomen, especially by an honourable appellation, to adorn with a title. (Gesenius’ Hebrew-Chaldee Lexicon). Figurative. 1. Representing something else; typical; representative. (Samuel Johnson’s Dictionary 1755). Accepting a title such as a surname, epithet or cognomen is to represent “something else”. This “something else” was not created by God.

Courtesy Of Justin Zalewski  Thriving In A Toxic World.Com